Are you excited for the new year? There are a lot of reasons to be excited about this 2018 and here’s one: The release of Cobra King F8 and F8+. Yes, you read it right. One of the most popular driver developers is releasing these items from their shelves and out into the golf store near you. And yes, it will be available here at your favorite golf driver distributor – the JD’s Clubs.

Though both drivers feature two movable weights of 12 and 2 grams, they are aimed at two different players. The F8 is meant for players who want to choose between a higher flight and a draw-biased flight, which is why it features ports in the rear and heel of the sole. On the other hand, the F8+ weight ports are on the rear and front of the sole, which allows for a lower flight with the 12-gram weight in the front position.

It is also worth-noting that the F8, which is adjustable from 9-12 degrees, provides a larger profile; the F8+, adjustable from 8-11 degrees, is more compact and was engineered to provide lower trajectories.

Considered to be the “driver to beat” in 2018, the Cobra King F8 and F8+ set the bar higher than the competitors in the industry with the following features:

We will be taking pre-orders very soon, so please keep following our social media pages for latest announcement. 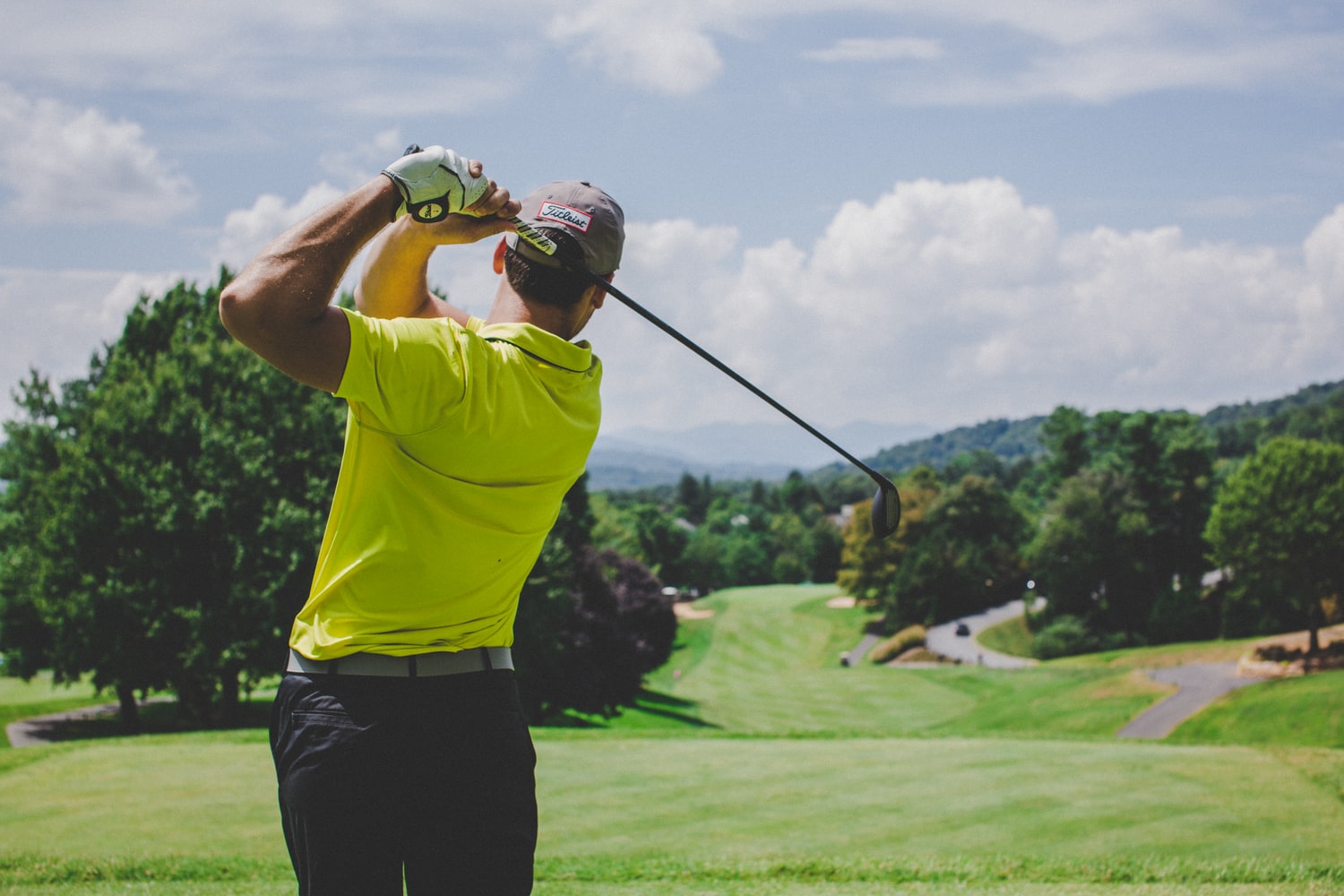 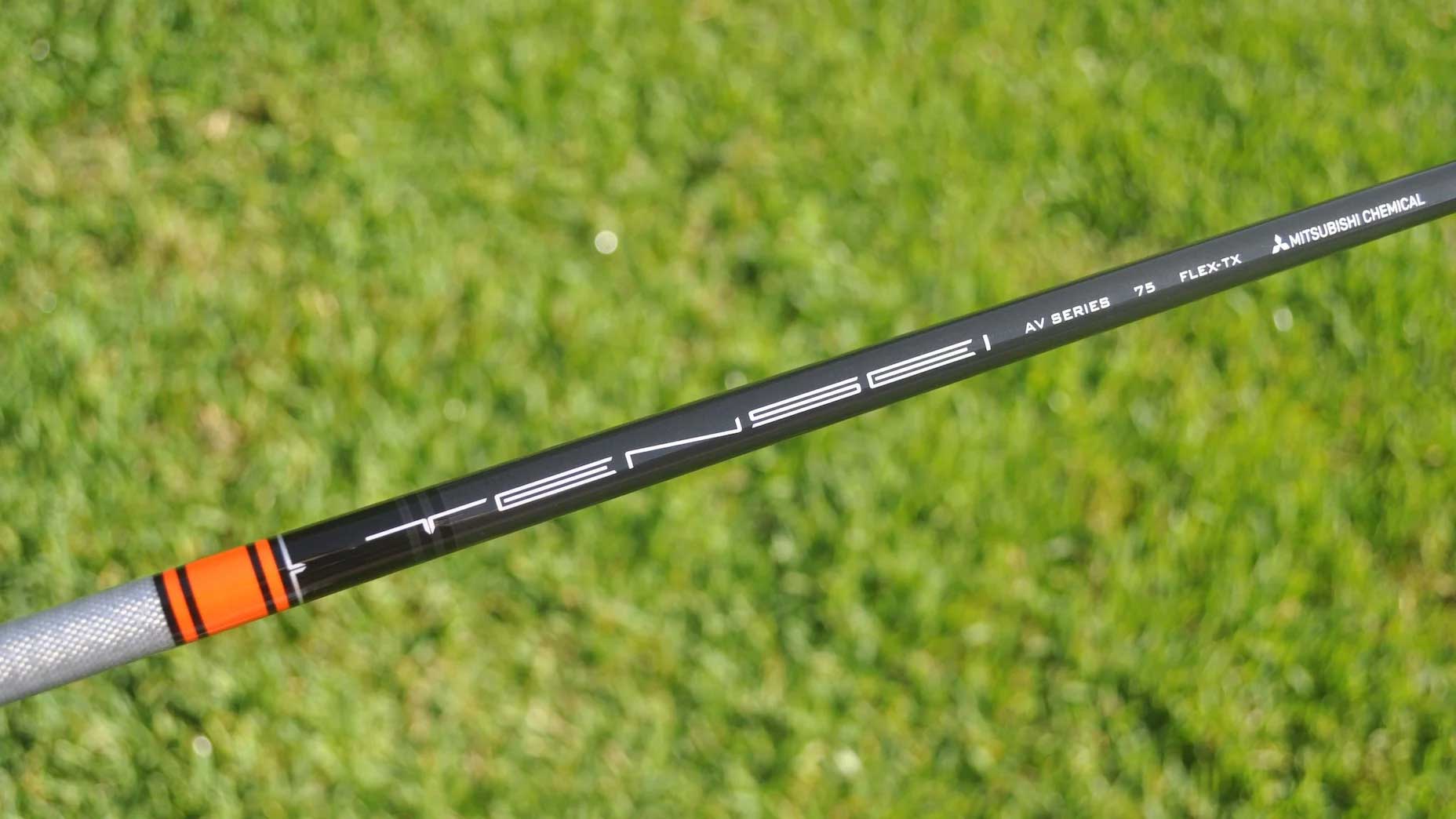 How The Tensei AV Raw Series Shafts Are Serious Game-Changers 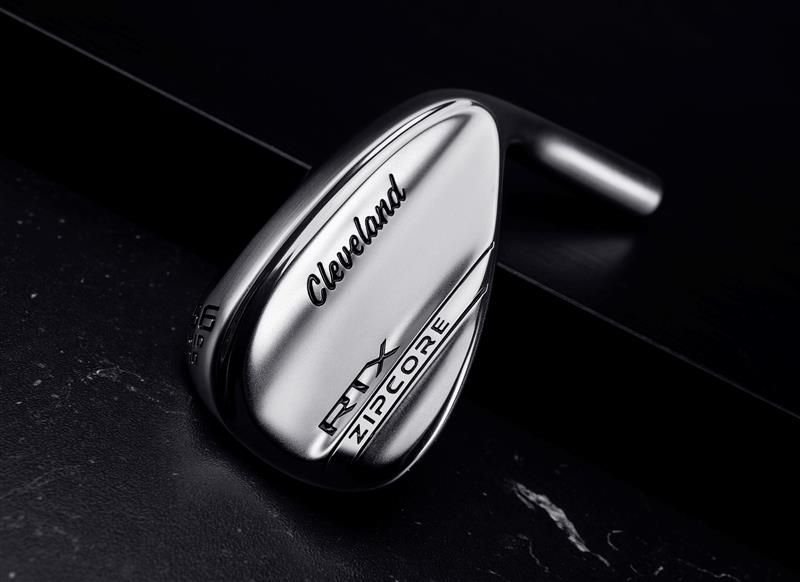 Cleveland RTX ZipCore: The Revolutionary Wedges You Can’t Afford Not to Buy