Cobra is famous in the golf industry for its innovative technology. With their newest Speedback, they have become an expert in achieving a revolutionary advancement in driver technology. They have engineered many drivers in the last years, but this one is the first of it’s kind. It is combined with an aerodynamic clubhead shape that differs from any other. Cobra’s King F9 Speedback lineup of metal-woods will be out in stores in the 18th of January 2019. With the latest features of Cobra King F9 Speedback, this innovative technology will no doubt change the course of the game. It is Cobra’s first fairway to feature precision CNC milled face to achieve optimal performance. In this industry where many people claimed to have a fast face, Cobra’s King F9 is the sole fairway. Also, it has CNC milled and is created with the ultimate formula for speed.

Mike Yagley is Cobra’s Director of Innovation, Research, and Testing noted that King F9 Speedback is in its more efficient aerodynamically than the past F7 driver crafted from a couple of years ago. He stated that,

It is the reason why they come up with a well-designed driver this time. Their team believes that the drivers ‘aerodynamics is not just for players who swing fast. Cobra’s theory states that the more efficient the club is through the air, the simpler it is for players to achieve and potentially increase the maximum swing speed.

“We call it a drag force, but ultimately what we’re trying to do is reduce the amount of work required to swing the club.” Mike Yagley added.

Their engineers have seriously taken a step further to ultimately achieve the plans of crafting the most advanced club in the industry.

Here are other key features of Cobra King F9 Speedback that can change the course of your game:

•    It has a front and back adjustable center of gravity

•    It has an electronically enabled Cobra Connect grips that allow players to track their stats with the Arccos Caddie GPS app. With the partnership made at Arccos Caddie app, the players will have both gaming features, not just stats

Although, the Cobra’s King F9 Speedback said to still have their other previously developed technology. Nonetheless, Cobra’s development made it to their newest driver as being extraordinary.

Why Choose JDS CLUBS for Your Cobra’s KING F9 Speedback?

JD’s Clubs is considered the most reputable custom golf club providers in the business. Let JDs Clubs be your top choice in getting the newest Cobra King F9 Speedback this coming January 2019. Stay tuned! 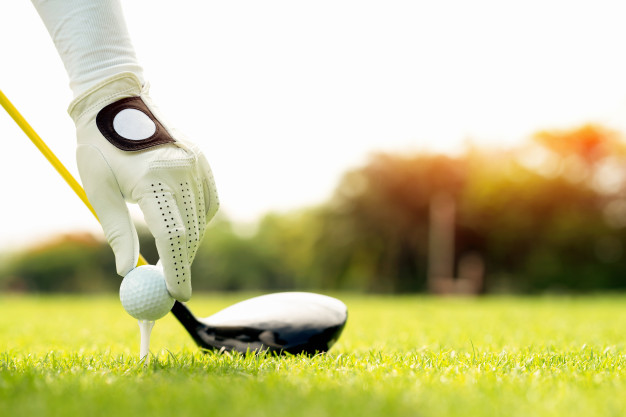 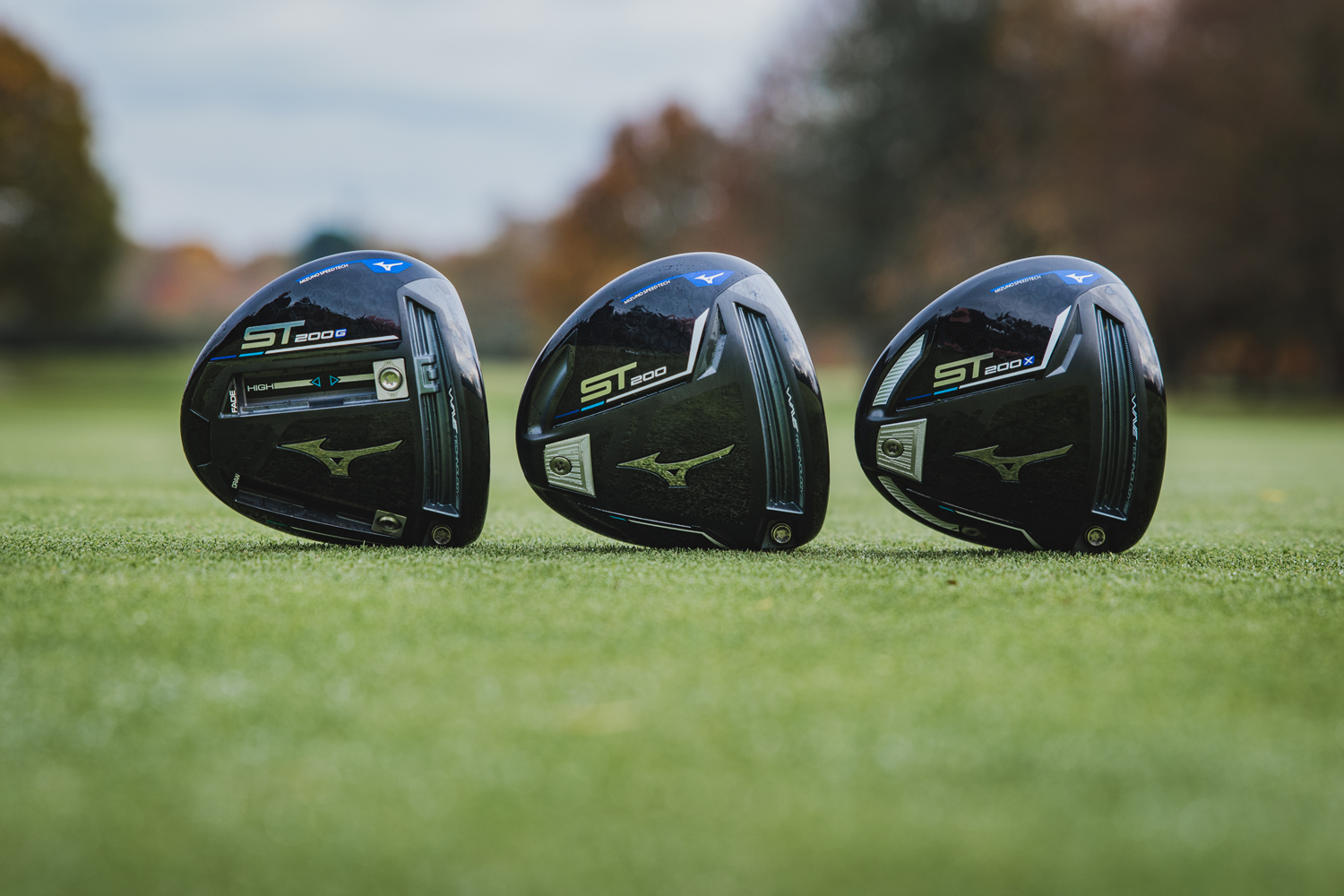 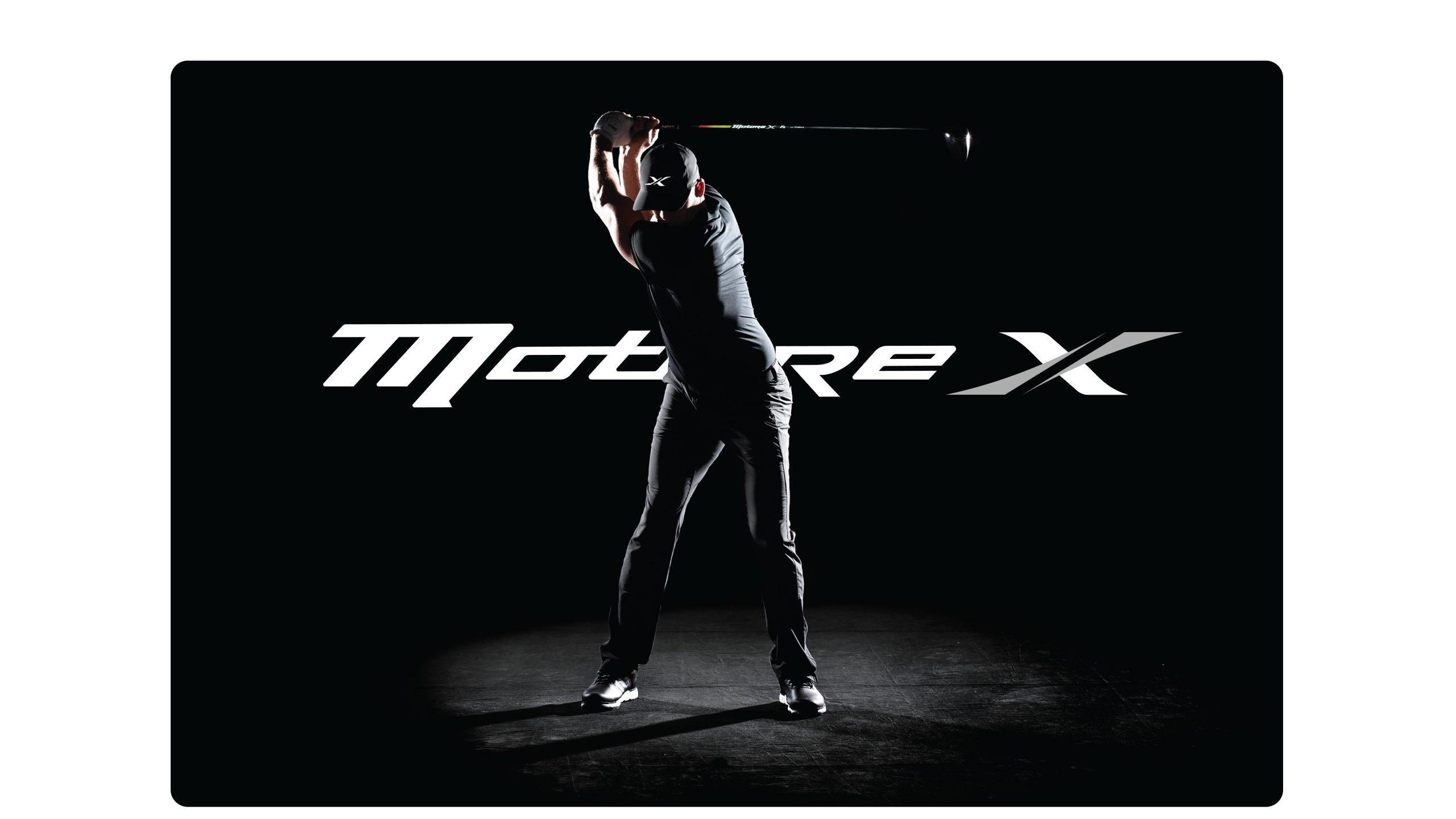